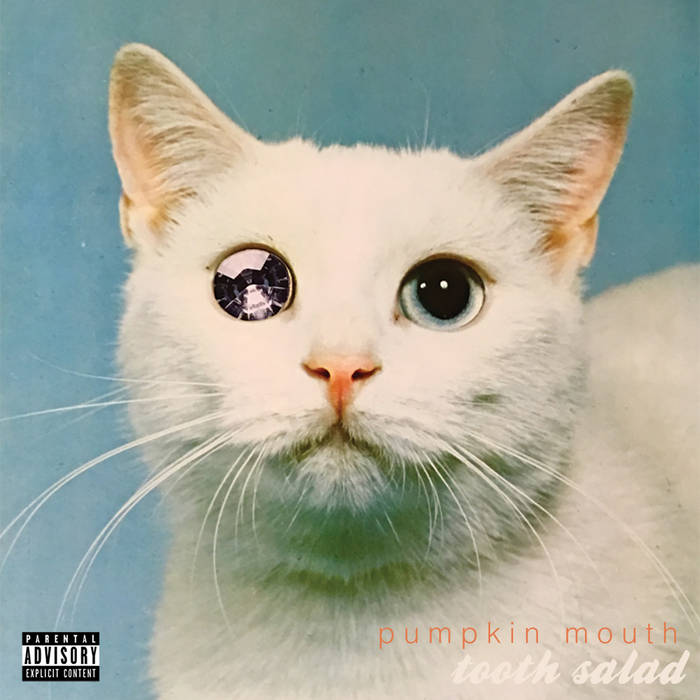 They created this new band to participate in the 2019 RPM challenge in which participants are prompted to write and record an album in the month of February.

Guy asked jocelyn, for about the 30th time in the ten years she'd known him, "Do you wanna do an RPM album together this year?" and jocelyn finally said "Sure, but I want you to make a bunch of really weird beats and I just want to sing to them."

And so he did make weird beats and tracks, and he emailed them to jocelyn, who was in Florida at the time. She improvised melodies and lyrics in a process she fondly calls making "word salad," and emailed Guy back the raw improvisations she came up with. Guy listened to these odd song zygotes and typed up the words he THOUGHT he heard her singing. Then, he sent those lyrics back to Jocelyn who made no changes to his interpretations but did make some actual vocal parts out of the whole thing. None of the lyrics make any sense and most of them ended up about food and we like it like that.

Peanut Butter is the name of the cat.

All the Instruments: Guy Capecelatro III
Except the violin solo in Hard Love by The Shimberg Fiddler
(i don't know what his name is, i just secretly recorded this guy practicing in the hallway at work and threw the track into the song sorry not sorry)
All the Singing: jocelyn mackenzie